Bill Gates Buys US Farmland: What Does This Mean for the Future of Agriculture?

Microsoft co-founder Bill Gates has recently made headlines to purchase large tracts of farmland in the United States. The move has sparked speculation about what Gates' plans are for the land and what it could mean for the future of agriculture. Some believe that Gates may be looking to create his food supply, while others think he may be trying to find a way to address world hunger.

Why is Bill Gates Buying Land?

In an interview with CNBC, Bill Gates said that he bought the land because he was interested in its potential to produce large quantities of food. He added that he doesn't have any specific plans for the farmland yet, but is open to all possibilities. As the nation's largest farmland owner, co-founder of Microsoft, and a net worth of $86.0 billion, the options are endless.

Bill Gates has been a longtime advocate of sustainable farming practices, and he believes that the agriculture industry needs to do more to address issues like food waste and climate change. He has also said that he is interested in developing new technologies that can help make agriculture more efficient.

What Does This Mean for the Future of Agriculture?

It's still too early to say what Gates' plans are for the U.S. farmland, but his track record suggests that he is serious about positively impacting the agricultural industry. His involvement could lead to advancements in sustainable farming practices, and it may also inspire other billionaires to invest in agriculture. New farming technologies developed with Gates' support could also become more widespread, which would benefit both farmers and consumers.

The Bill Gates farmland purchases could also mean that Gates will be getting into food production, specifically plant-based meat products. Plant-based meats are becoming more popular in today's culture. Plant-based foods are consumed by people who are vegan or vegetarian and do not like to eat food that comes from an animal. This new food production area is something that Gates is interested in and has invested in. This would be a significant shift for the agriculture industry, bringing more competition to an already crowded market.

Bill Gates is known to speak out against the climate crisis. In a recent article, he said that the challenge of climate change is so great that it needs to be solved in the next two or three decades. It's clear that Gates sees agriculture as an essential part of the solution, and his latest investment only confirms that. Buying land for sustainable agriculture and increased crop productivity are two solutions.

What Does This Mean for the Future of Agriculture? 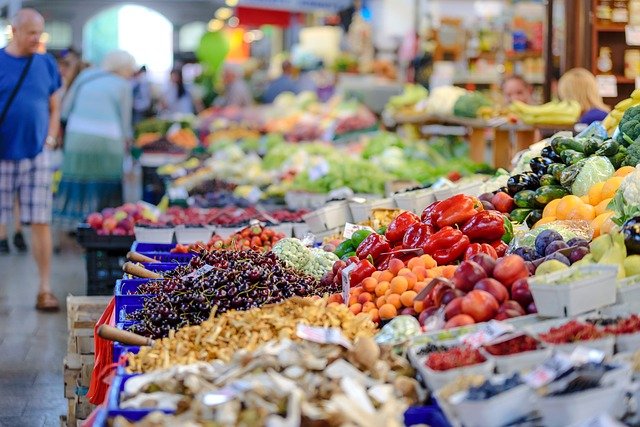 The future of agricultural real estate is an interesting topic to consider. With the world's population multiplying, finding ways to increase food production is becoming increasingly important. At the same time, farmland is becoming more and more scarce, driving up prices. Gates' focus on land ownership is a clear sign that he is bullish on the future of agriculture.

Farmland assets have traditionally been a sound investment. With the world's population projected to reach nine billion by 2050, likely, the demand for food will only continue to grow. Gates' purchase of farmland could indicate that he believes that agriculture is a good investment opportunity, and it will be interesting to see if other billionaires follow his lead. He currently is the largest private farmland owner, and it is unlikely that anyone will top that feat anytime soon.

Agricultural land could be the next best purchase for those savvy investors, rather than investing in a volatile stock market. Investing in local farmers and sustainable farming practices is one way to ensure that your investment will positively impact the future. One may not end up with an extensive farmland portfolio like Bill Gates, but having farmland assets could be very beneficial in the near future.

The future of agricultural real estate is an exciting topic to consider. With the world's population growing rapidly, it's becoming increasingly important to find ways to increase food production. One can only speculate about why Bill Gates is buying up so much farmland and what he will do with it. Whatever Gates' plans may be, they are likely to have a significant impact on the future of agriculture.

The Bill and Melinda Gates Foundation is a philanthropic organization dedicated to improving the lives of people in developing countries. The foundation has several different initiatives, including global health and development, education, and U.S. policy reform. One of the main focuses of the foundation is increasing food security for those who are living in poverty. The foundation has invested millions of dollars into agricultural research and development to increase crop productivity and reduce hunger.

The Gates Foundation is also a significant supporter of sustainable agriculture. They believe that it is essential to increase food production while protecting the environment. Sustainable agriculture is an approach to farming that uses resources efficiently and does not damage the land or water supplies.

The Bill and Melinda Gates Foundation cares about solving the world's food security problem. They have been involved in agriculture for many years, and their work is more important than ever, given the current climate crisis. It will be interesting to see how their efforts develop in the coming years, especially considering Gates's recent farmland investment.

The foundation is also interested in promoting sustainable agriculture practices, which is why it has supported the CGIAR Research Program on Climate Change, Agriculture and Food Security (CCAFS).

The Bill and Melinda Gates Foundation has been a strong advocate for agricultural development in Africa. In fact, the foundation has committed more than $700 million to support African farmers. The Gateses believe that agriculture is one of the best ways to help those living in poverty. They have seen firsthand how important it is to increase food production to improve people's lives.

It will be interesting to see how the Bill and Melinda Gates Foundation responds to Bill Gates' purchase of farmland in the United States. The foundation has a lot of experience with agricultural development, and they may get involved in Gates' new project. It's also possible that the foundation will continue to focus on Africa, where there is still much work to be done in terms of food security.

What are the Consequences of Bill Gates Buying Farmland?

There are some potential consequences of Bill Gates buying farmland. Some people see it as a positive development because it could increase innovation and efficiency in the agricultural sector. Others worry that it will increase consolidation and monopolization as larger farms become better equipped to compete with small family farms. There is also concern that large-scale farming may have negative environmental consequences, such as more intensive water and fertilizer use and greater reliance on pesticides and herbicides. 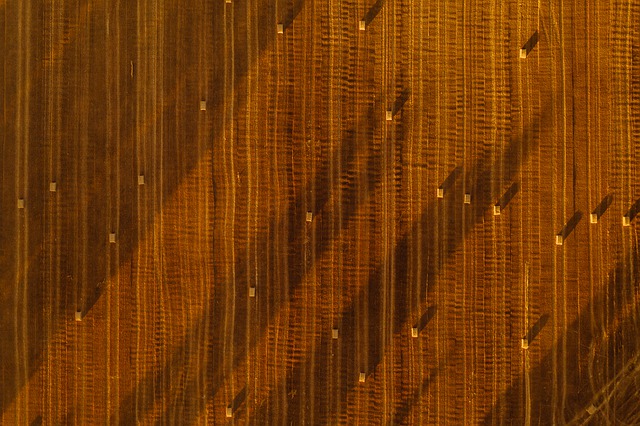 What are the Consequences of Large-Scale Farming?

Large-scale farming can have many adverse environmental consequences, including deforestation, water pollution, soil erosion, and biodiversity loss. It can also contribute to climate change by releasing greenhouse gases into the atmosphere.

So what does Bill Gates' purchase mean for the future of such mass amounts of land? Only time will tell. But this is a significant development that deserves close attention.