Discover local information and resources.  Search active MLS listings of farms and land for sale in Lambton Chatham-Kent.  Choose a Century 21 Real Estate Professional to represent you with your next sale or purchase.

Searching for Lambton Chatham-Kent Farms For Sale?  The Lambton and Chatham-Kent counties are located in Southwestern Ontario. Both regions have a long and prosperous agricultural history, with 80%-90% of the area in the region being dedicated to farmland. Its southern location, long growing season and many reliable freshwater sources make the area incredibly favourable for farming in the agricultural industry. With its proximity to the US border, there is also ample economic opportunity. Additionally, the region is home to the University of Guelph Ridgetown Campus, which continues to provide leading research into improving agriculture throughout Canada. It is a significant resource for the local farming community.

Lambton County borders on Lake Huron and drains into Lake St. Clair through the St. Clair River. The region spans an area of 3,002 km2, with a population of 123,399. With Sarnia located on Lake Huron, the ability to utilize the amenities and support of a larger city while living in a farm town gives farm families the best of both worlds!

The Chatham-Kent County borders both Lake St. Clair and Lake Erie, spanning an area of 2,458 km2 with a population of 105,529. The region has been awarded the number one producer in Canada for many crops, fruits, and vegetables.

Find Your Dream Farm For Sale In Lambton Chatham-Kent

The Lambton & Chatham-Kent region prides itself on providing produce, meat, and other products for residents and tourists through Buy Local! Buy Fresh! and Locally Lambton. Both counties offer interactive maps to find exactly what you’re looking for locally. There is plenty to discover in the region from fruit orchards to meats, vegetables and flower nurseries! Check out the previous link to see every farm to table connection you can utilize, as well as additional examples of year-round and seasonal farmers’ markets below:

With a range of supply shops, the Lambton Chatham-Kent area will be able to facilitate your needs from feed, tools, heavy-duty farm equipment, or service. See below for a few great shops to get you started:

Whether you’re looking for heavy-duty machinery, estate sales, home supplies, farm equipment, tools or vehicles – you’ll have a variety of resources for a great find and deal, either online or in-person. If you require an appraisal, these services are also provided by most auctions. See the list below to check out a few of the auctions in the Lambton Chatham-Kent region:

Located adjacent to the U.S. border, Sarnia is the largest city on Lake Huron, with a population of over 70,000.

With a population of 10,631, Lambton Shores is located along Lake Huron’s southern shores.

Located on Lake Erie, in the south-western point of Chatham-Kent, Wheatley has a population of over 2,500 people and is nicknamed the “Freshwater Fishing Capital of the World.”

Lambton County is Ontario’s second-largest producer of sugar beets and wheat. It also produces a significant quantity of soybeans, livestock, and poultry. Additionally, greenhouses produce peppers, cucumbers, flowers, and vegetables in the region. 2,091 farms grow mainly field crops, beef cattle, and hog farms. With 591,591 acres of farmland, 80% of the land use in the region is dedicated to agriculture and generates over $582 million in sales. Additionally, farming in the region is responsible for employing nearly 2,000 employees. With 40% of farms generating more than $100,000 in revenue annually, the region is economically prosperous.

The Chatham-Kent region has achieved great economic growth, becoming a $3 billion sector with a long-standing history of agriculture and farming. This region has become the number one producer of tomatoes, seed corn, pumpkins, carrots, cucumbers, brussels sprouts, sugar beets, green peas, and quail. Additionally, the largest commercial freshwater fishing port in the world is located in Wheatley. With 16,000 jobs annually and 90% of the region being used as farmland, this area has ample opportunities. There’s also great support for the industry from the University of Guelph Ridgetown Campus that conducts agricultural research to improve the sector for both local and provincial farmers with cutting-edge research and learning.

Brooke, Dawn, Enniskillen, Euphemia, Sombra, and Warwick, including the town of Forest, Walpole Island, St. Ann Island and the other islands at the mouth of the St. Clair River; and Gore of Chatham, Gore of Camden, Camden and Zone.

The Lambton Federation of Agriculture supports future farmers in the Lambton area, from Jr. Farmers and 4-H to awarding scholarships to students pursuing an education in agriculture. With 80 years of supporting the region and representing the needs of farmers to the Ontario Federation of Agriculture, they continue to focus on their motto, “farmers working for farmers.” They strive to keep farmers informed through the Lambton Ag Link, their monthly newsletter, and connecting consumers to farmers through the Locally Lambton Food & Fun Map, showcasing amazing local gems in the area.

The Kent Federation of Agriculture has worked with farmers and on local projects to improve rural life in the Chatham-Kent area by awarding scholarships and connecting with young farmers. Additionally, they’ve worked with the University of Guelph Ridgetown Campus to create and promote the Buy Local! Buy Fresh! Interactive map, highlighting local producers throughout the region.

The ALUS Chatham-Kent is the 23rd ALUS community in Canada. It develops and supports programs and projects best suited to the local needs of landowners, focusing on wetland, woodland, and grassland preservation.

The Lambton and Chatham-Kent area has rich soil quality and includes sand, clay, gravel, till, fine lacustrine sand, and silt. Since the area has been primarily used for agriculture, the soil remains uncontaminated from other industries.

The weather in the Lambton and Chatham-Kent region is arguably the warmest part of the province, with winter temperatures averaging around -8°C, rarely getting colder than -16°C. Summer temperatures average around 26°C, rarely surpassing 30°C. The average rainfall for the area ranges between 13 mm to 61 mm month over month, with an average snowfall of 115 mm in January. The longest days have roughly 15 hours and 23 minutes of sunshine. The shortest days have just 8 hours and 59 minutes of daylight in the winter.

There are an estimated 6.2 months of the growing season from April 24 – October 31 annually. The longer growing season and favourable climate throughout the year make for an ideal location for agriculture.

There are ample freshwater sources accessible to both Lambton and Chatham-Kent counties, each bordering on a lake with multiple rivers flowing through the area, such as the Thames and St. Clair Rivers. The water is tested frequently in both regions with good reports. The municipalities provide the majority of the water, with some residents utilizing private wells.

Animals found in the Lambton & Chatham-Kent region include rabbits, squirrels, raccoons, deer, skunks, woodchucks, foxes, and beavers. Additionally, the region is home to insects like butterflies and dragonflies and amphibians such as turtles and frogs. Fish found in the area include perch, walleye, trout, and salmon. 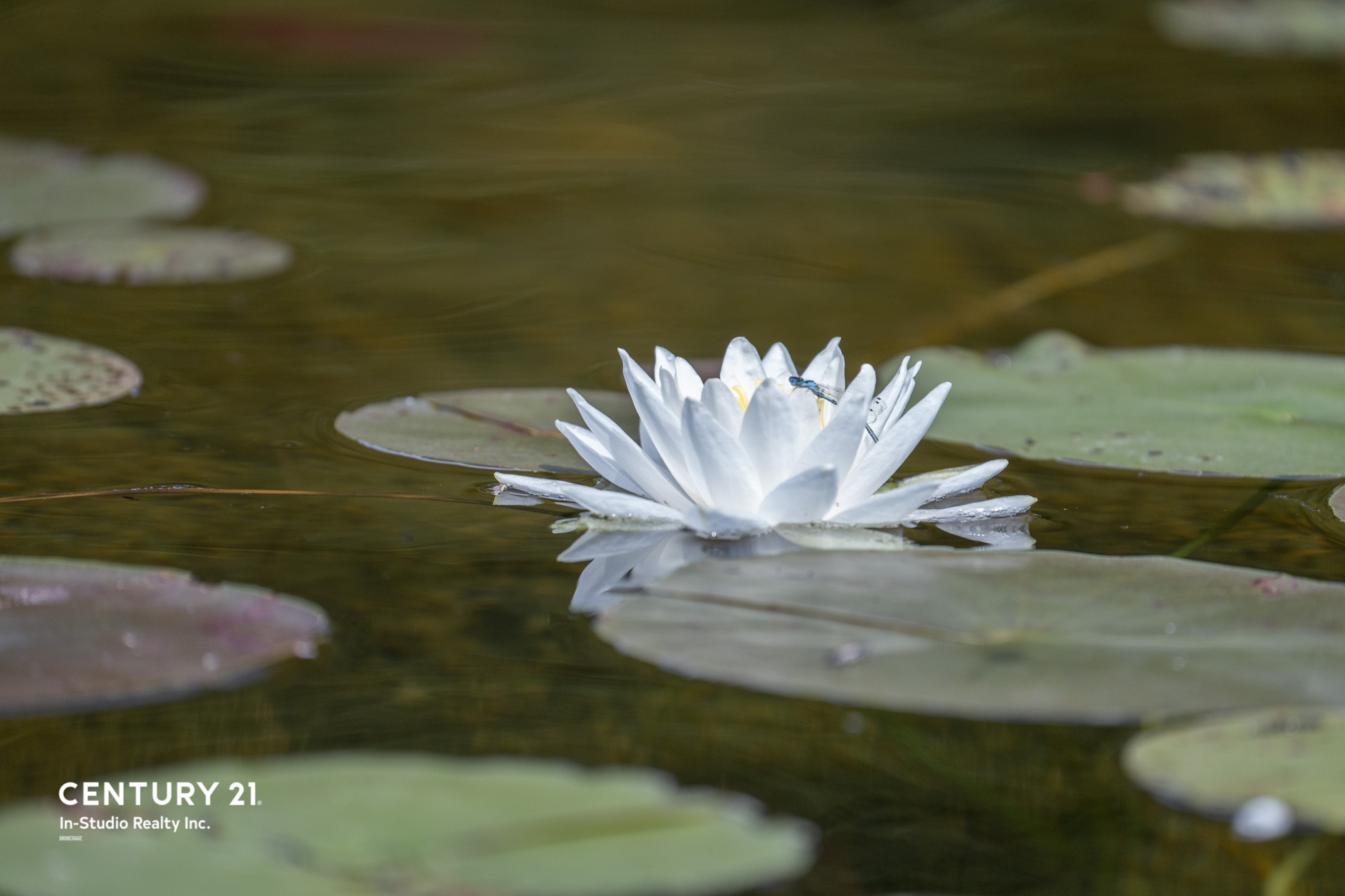 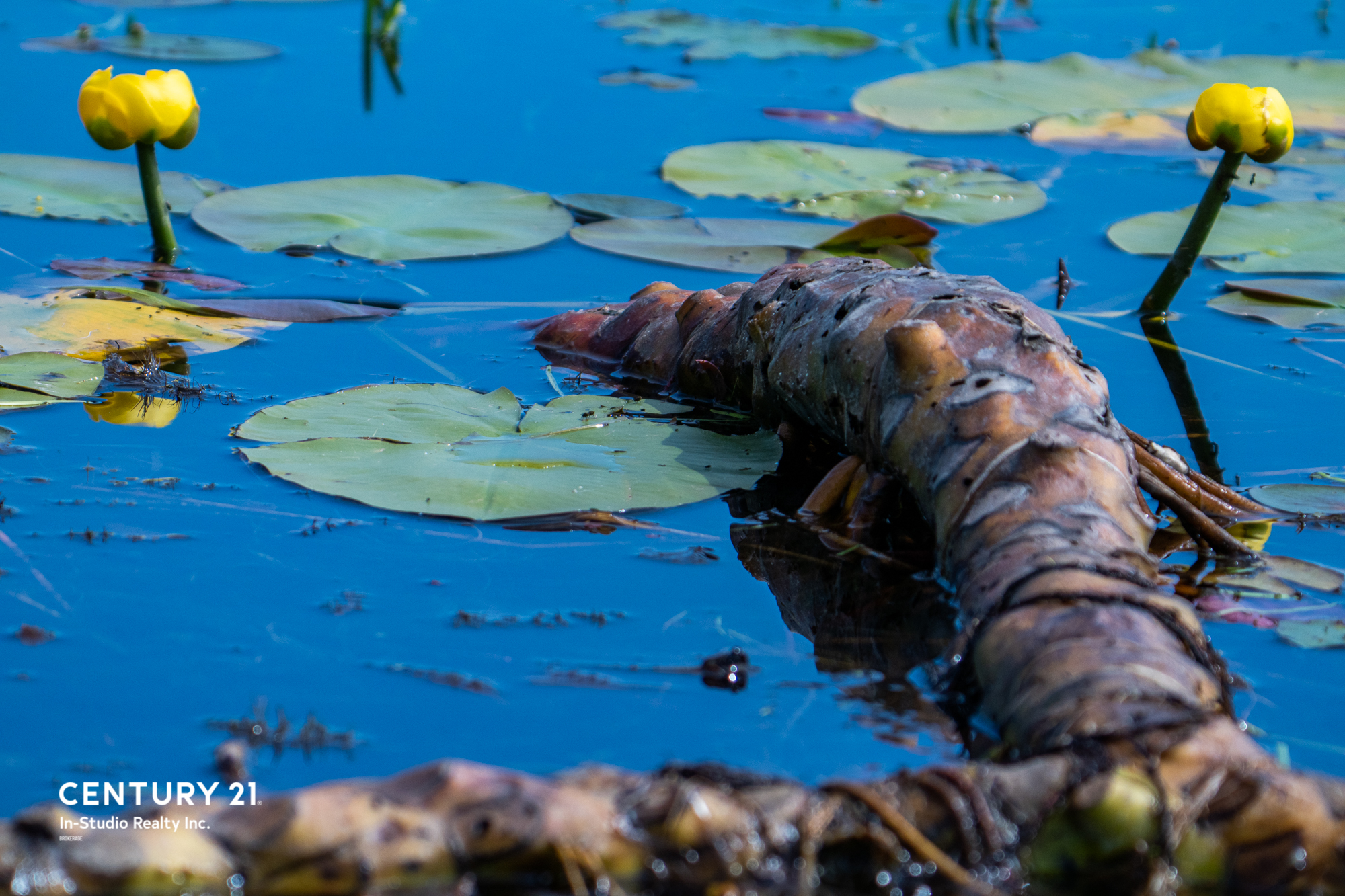 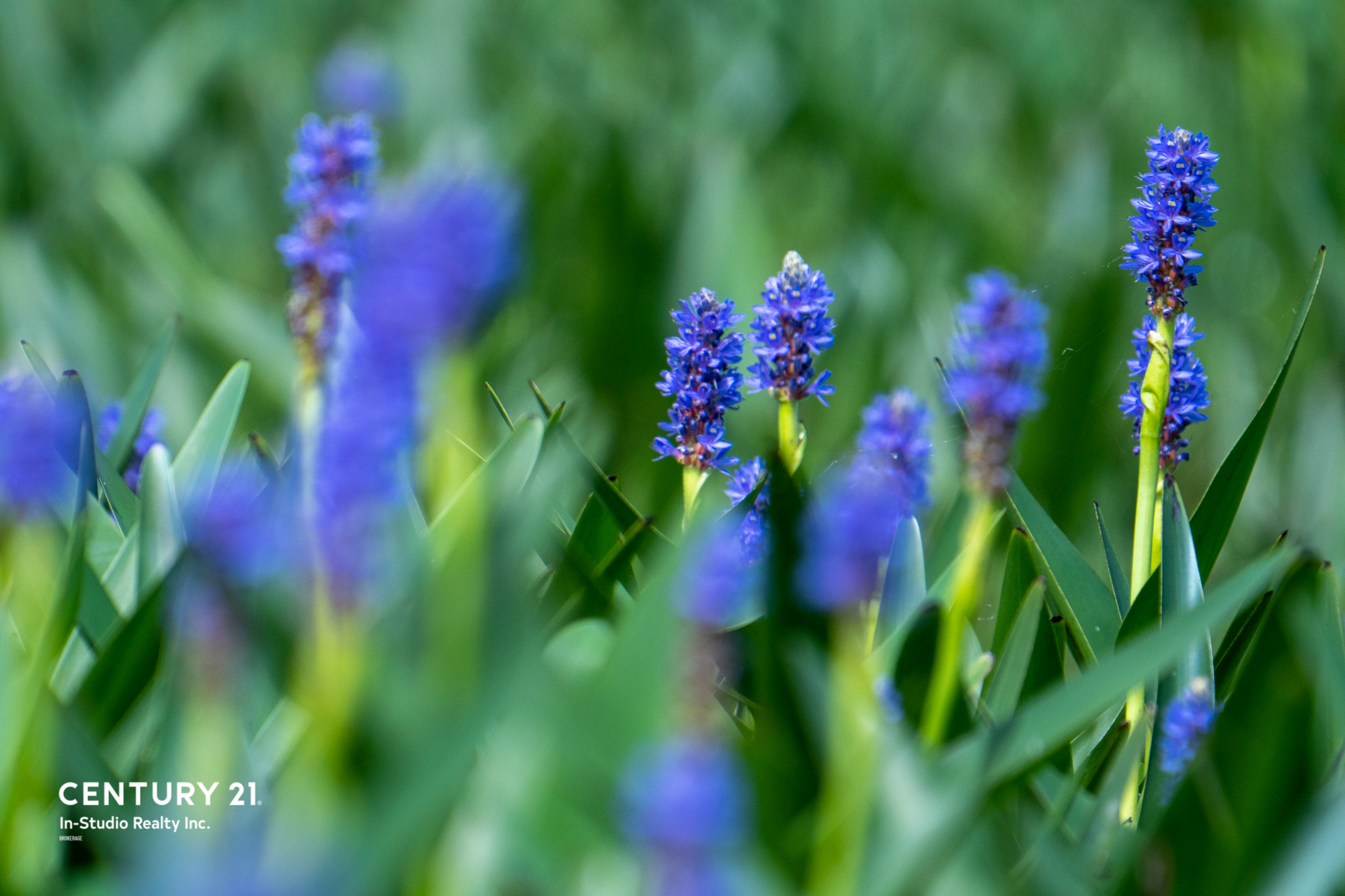