Barley is the third most grown cereal crop globally and is important for sustaining global food security. Barley grows well in cooler climates like Canada's, which means that farmers up north can grow their grain instead of importing from warmer regions. It is an incredibly versatile grain that can be used for food, livestock feed, and fuel.

Unlike winter wheat in Ontario, Winter barley is not as hardy in various Ontario regions due to the climate. Still, winter survival challenges are not a significant problem in all Ontario regions, and there are many where barley can be easily grown as a cereal crop. As a fall sown crop, barley reduces the workload for farmers and helps eliminate the waiting time for fields to dry out come springtime.

Winter barley is not a new crop in Ontario but is being prioritized due to increased market demand in Ontario. Barley matures quite early, allowing farmers to double-crop with early-maturing corn or soybeans in spring and summer. This enables farmers to utilize their fields throughout the entire year for crop production. Barley is an excellent food source for livestock, as barley straw has a high energy content.

Growing barley in Ontario during the winter season does come with its own set of challenges. In certain regions or if impacted by severe winter weather, there is a possibility the crop will not survive to harvest. There is also a current lack of diversity in the varieties currently grown in Ontario. Due to increased demand, new genetic varieties will be imported into Ontario to prioritize the province as a cereal-growing region. 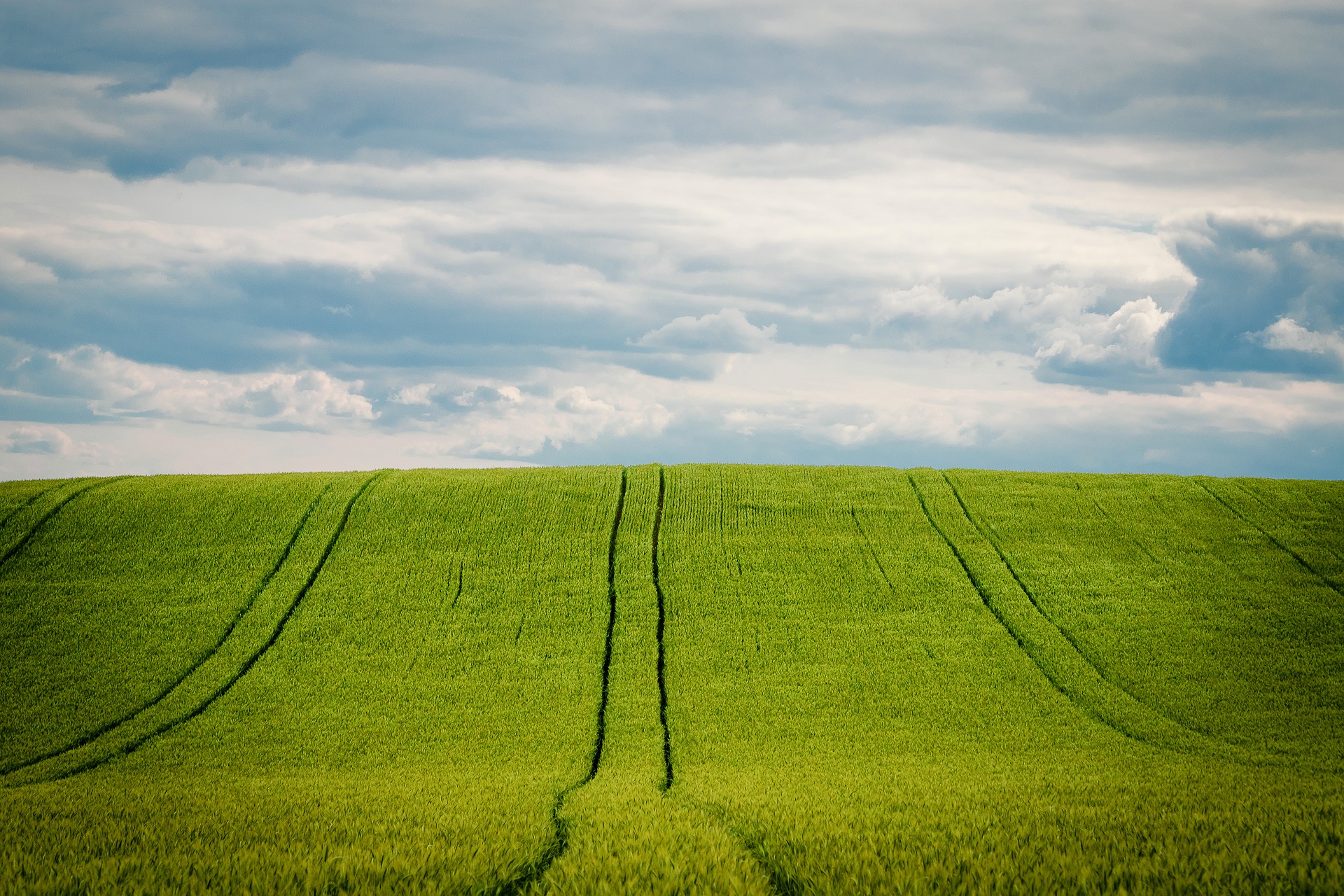 When Is the Right Time to Seed Winter Barley in Ontario?

Winter barley must be seeded as early as possible to have a better survival rate. Winter barley should be seeded at least ten days before the optimum planting date for wheat in Ontario so that the crop has enough time to develop necessary top growth and root development in the fall. This early seeding means barley fits nicely into a crop rotation with edible beans, peas, canola, among others. Winter barley is not recommended for planting in Northern Ontario regions as the survival rate is significantly reduced due to the challenges of more extreme weather conditions in the area.

Another important factor for winter seeding barley is soil conditions; the soil needs to be dried out before the crop is seeded, but it should not be excessively dry either.

The Importance of the Seeding Date for Winter Barley

The seeding date for barley is crucial for ensuring a harvest in the spring in Ontario. The crop needs time to grow and develop before winter sets in; however, planting too early increases the crop's risk of exposure to pesticides and mildew damage. October 1 is the target date for seeding winter barley in Ontario, though other factors may influence the date on a year-by-year basis.

The current priority is educating farmers about growing barley in Ontario. This increased education ensures less damage is caused to the crop while growing and helps maximize production. The general rule is that farmers should be ready to plant their winter barley crop two weeks before the winter wheat crop date. This avoids any last-minute or unexpected challenges during the planting process and ensures it can be sown at the optimal time each year.

In other regions where winter survival challenges are not as intense, the seeding can be done in early September as long as soil conditions are favourable. Seed treatment is also a key factor when it comes to winter barley's growth; the seed should be planted at 3/4 inches deep to ensure that every barley plant that emerges is the same age and is at a similar stage. A higher seeding rate may also offset the risk for winter damage.